Will we see shapr3D in yet another keynote ?
The mixed Reality Headset is rumoured to be launched later this year.

I made a concept rendering of Shapr3D being run from the Apple Mixed Reality set. (Remote Desktop or Sidecar to a server or mac/pc)
Also note that the 3D model is projected on the table and rendered in real time.

Made in Shapr3D and rendered in Cadmio.
Screens, keyboard, wacom tablet and spacemouce are blended in in Procreate.
The glass man was downloaded. 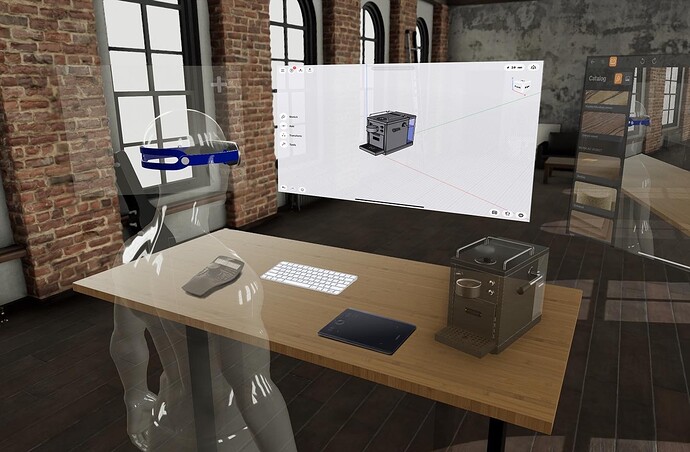 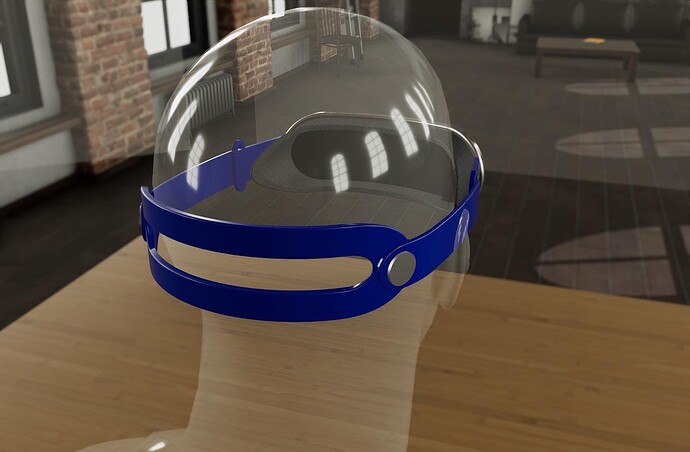 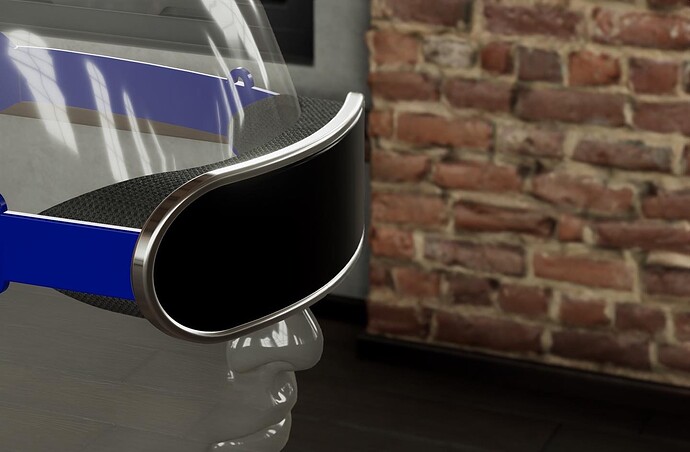 The Apple mixed reality design is based on the “leaked” drawing and other concept renders of the headset. 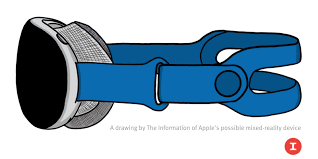 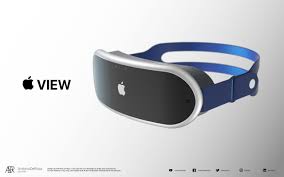 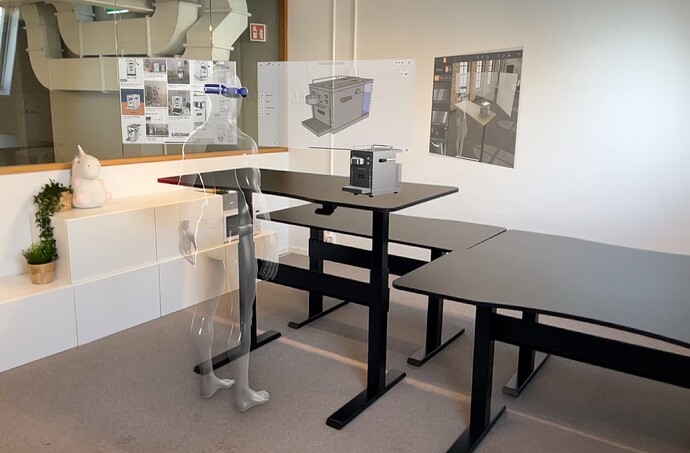 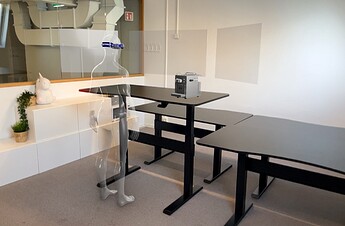 English is not my main language.

Apple is rumored to release some mixed reality headset. The latest rumors say they will be revealed in january 2023 and released later that year.
This 3D model is based on the online renderings that was made in response to leaks on the looks of the headset.

I´m actually writing this post in a «similar» setup to the rendering I made.
Just with the Nreal Air glasses instead. 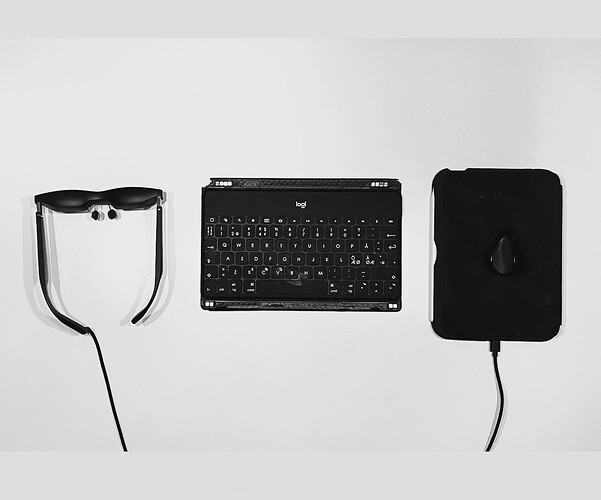 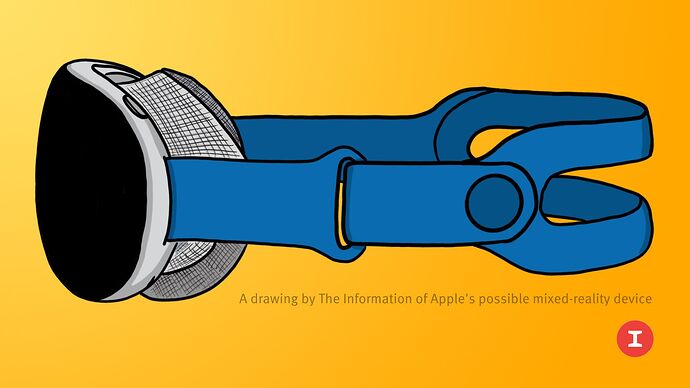 Apple plans to ship approximately 1.5 million units of its upcoming AR/VR headset in 2023, according to reliable Apple analyst Ming-Chi Kuo. In a...

The glasses would have an equivilent of a M1 pro chip in it.
@Istvan maby even shapr3d could run nativly with these using just a a keyboard and mouse

Then you could go into AR view and use handtracking to put the model in your hand to look at it and manipulate it;)

@Vassi_solutions. For that price (probably around $3000 in my country) I’d expect it to do all that and more

. But seriously, it’s exciting stuff and possibly opens up areas we haven’t even thought about yet.