Exporting as OBJ results in hundreds of bodies

Exporting as OBJ gives me an object with hundred of parts. For instance, the main body of this machine is one part in Shapr, but when I export to Nomad or ZBrush it is hundreds of parts.
Is there a way to change this? 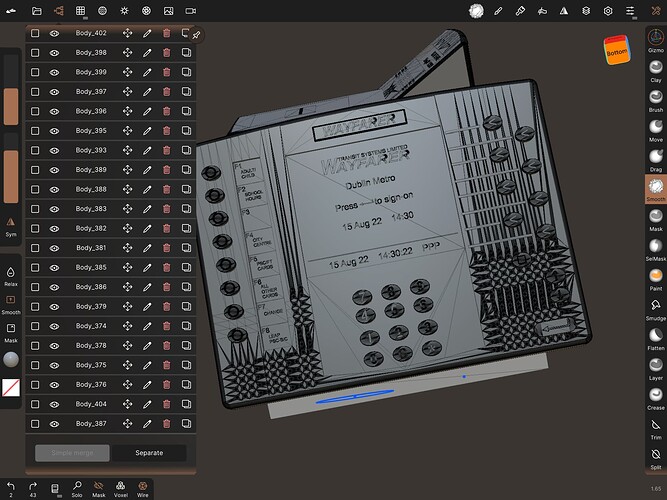 I think this is a bug as it only started happening after the release before 5.2.

This is so annoying. Here is a single body exported as a STEP file from Shapr3D and opened in Cadmio. I get the same problem exporting as OBJ to open in Nomad, ZBrush etc.

Basically the single body is showing as hundreds of parts after export. If I click on them in the list they highlight on the model. This wasn’t happening until I think the Shapr update before 5.2. Is there a way to overcome this? 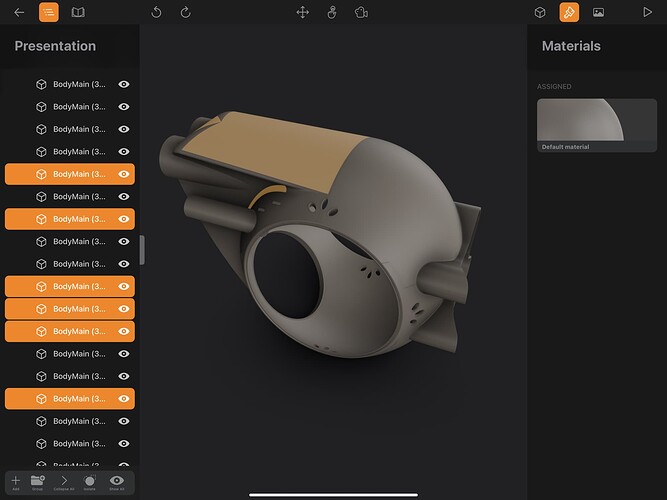 This behaviour doesn’t happen on projects I finished ands exported as STEP files before early in July. As you can see, the parts are all named as single items as I did them originally, including items in folders. None of the items are showing comprised as hundreds of parts. 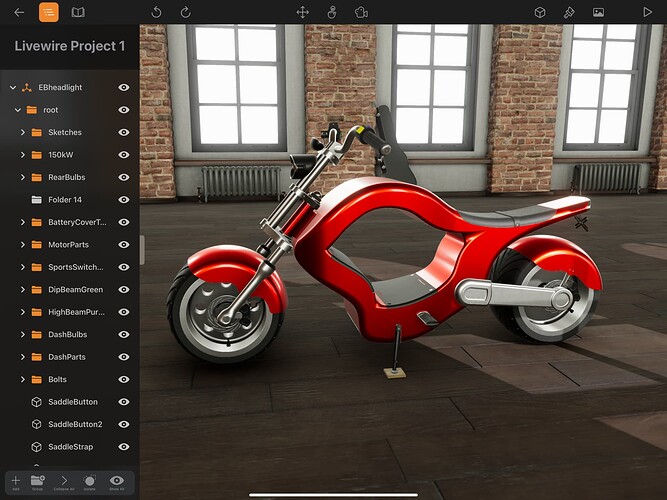 I understand that these coincidences might make it seem like this is an issue in Shapr3D, but this is a bug in cadmio’s data translation. I don’t know why nomad is importing OBJs as faces, but these are unrelated issues.

Thanks Istvan. I’ll send bug reports to Nomad, ZBrush and Cadmio and see if they can shed light on it.

For now I’ve overcome the problem by putting the main body into a folder, so I can then do a simple merge before prepping for UV mapping.

What happens when you import into Blender?

I never update for 6 months after an update is released on my daily driver. As a beta tester for many applications, I have learned to let them fix the bugs first.